AS Legal law company supported the common position of the legal market of Ukraine and joined the joint statement of the leading law firms of Ukraine to terminate cooperation with companies that continue to operate in the Russian Federation.

The Ukrainian legal market, together with the whole world, is witnessing unheard brutality and cynicism of the Russian military aggression against Ukraine. The war started by Russia targets not only military facilities in Ukraine, but also civil objects, hospitals, schools, residential and office buildings. The mass genocide of Ukrainians has intensified, Russian invaders no longer even try to conceal their atrocities against civilians and carry them out in front of the entire world.

There are hundreds of thousands of refugees relocated from the Ukrainian regions affected by severe battles. There is vast evidence indicating that the Russian army has committed war crimes and crimes against humanity violating international law. Russian media cynically lies about the facts related to the war. We believe that there should be a massive and immediate international response to stop and punish aggressors and their supporters.

The civilized world responded to the Russian aggression by vast military and humanitarian aid to Ukraine and Ukrainians and by imposing severe economic and financial sanctions against Russia and its functionaries and accomplices. The purpose of the sanctions is to isolate and change the current political regime in Russia.

As legal service providers with high ethical standards, practically all Ukrainian law firms have already ceased providing legal advice to Russian businesses and individuals. We are happy that similar decisions have been approved by many law firms worldwide.
The sanctions have been supported by some 450 corporations that have scaled back business in Russia as a sign of powerful condemnation of Putin’s regime.

The efficiency of these decisions apparently depends on their concurrency and unanimity.

Proceeding on our joint ethical, professional, and moral principles we, Ukrainian lawyers, may not understand and accept the position of international companies still doing business with and keeping their presence in Russia as diligent taxpayers contributing to the Russian war budget.

We hereby declare that we stop providing legal services to these companies unless and until they unequivocally announce their complete or essential withdrawal from doing business in Russia. We may continue working on a case-by-case basis with Ukrainian affiliates of these companies, if such affiliates provide substantive financial, military, and/or humanitarian aid to Ukraine in the course of warfare, as well as make apparent efforts to urge their headquarters to withdraw from Russia. 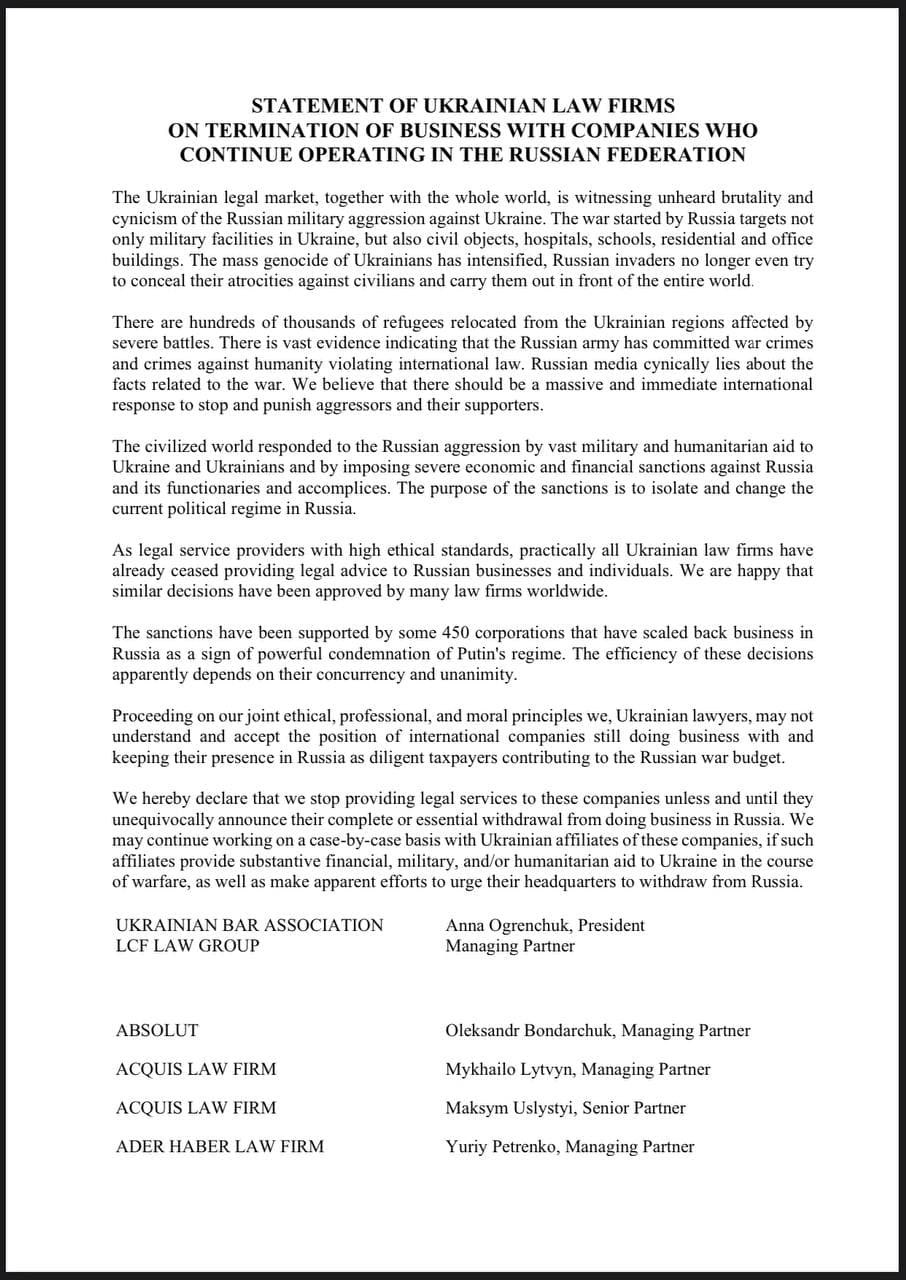 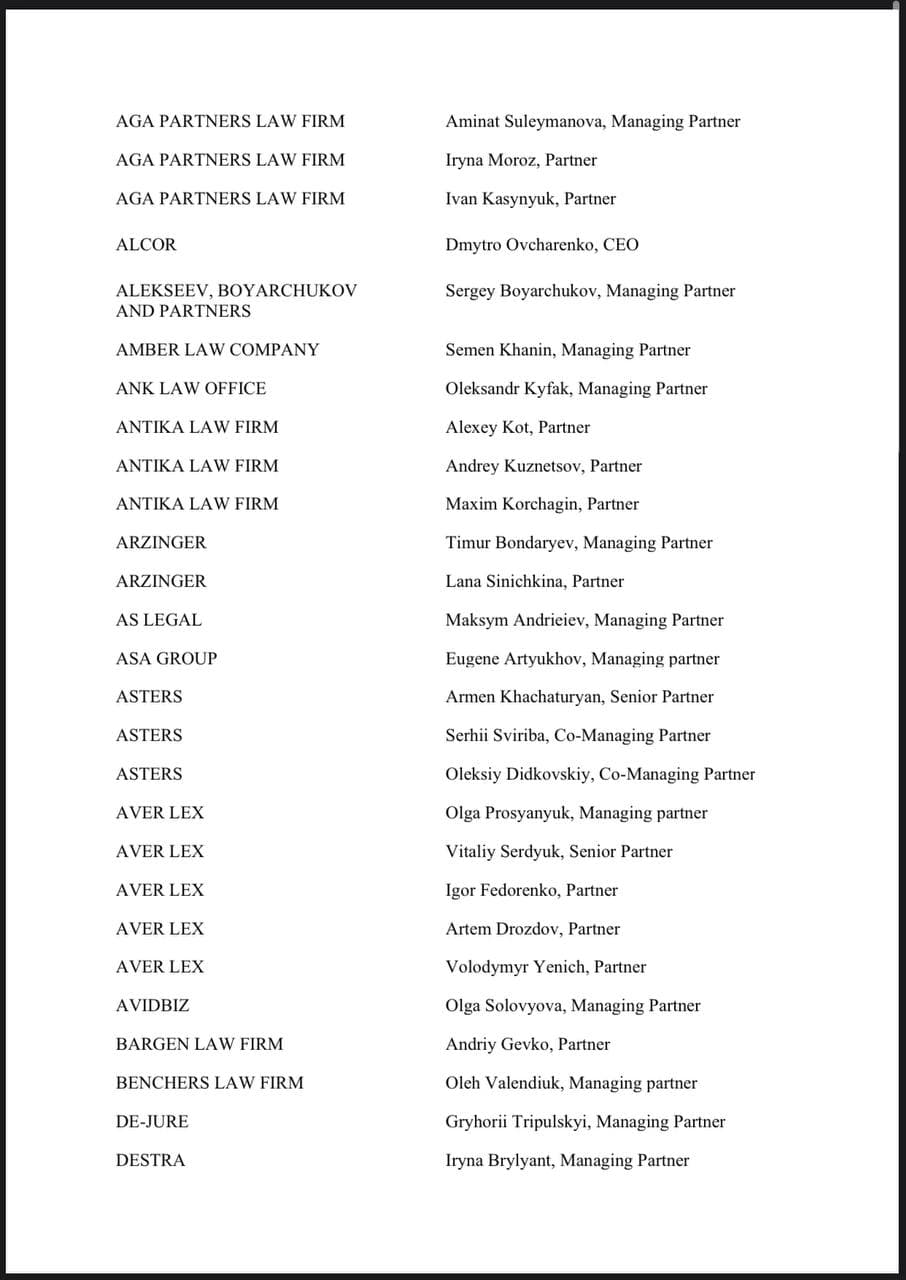 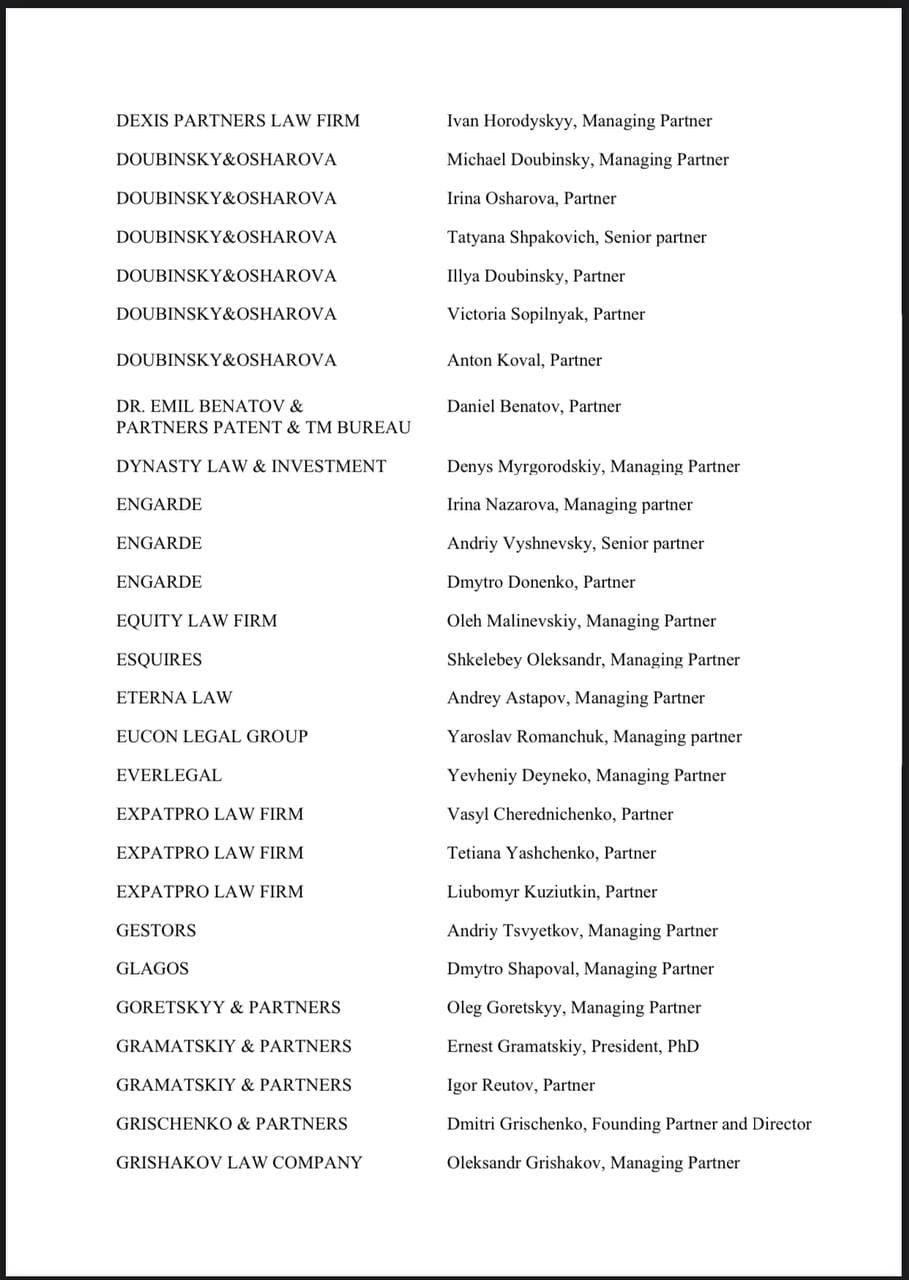 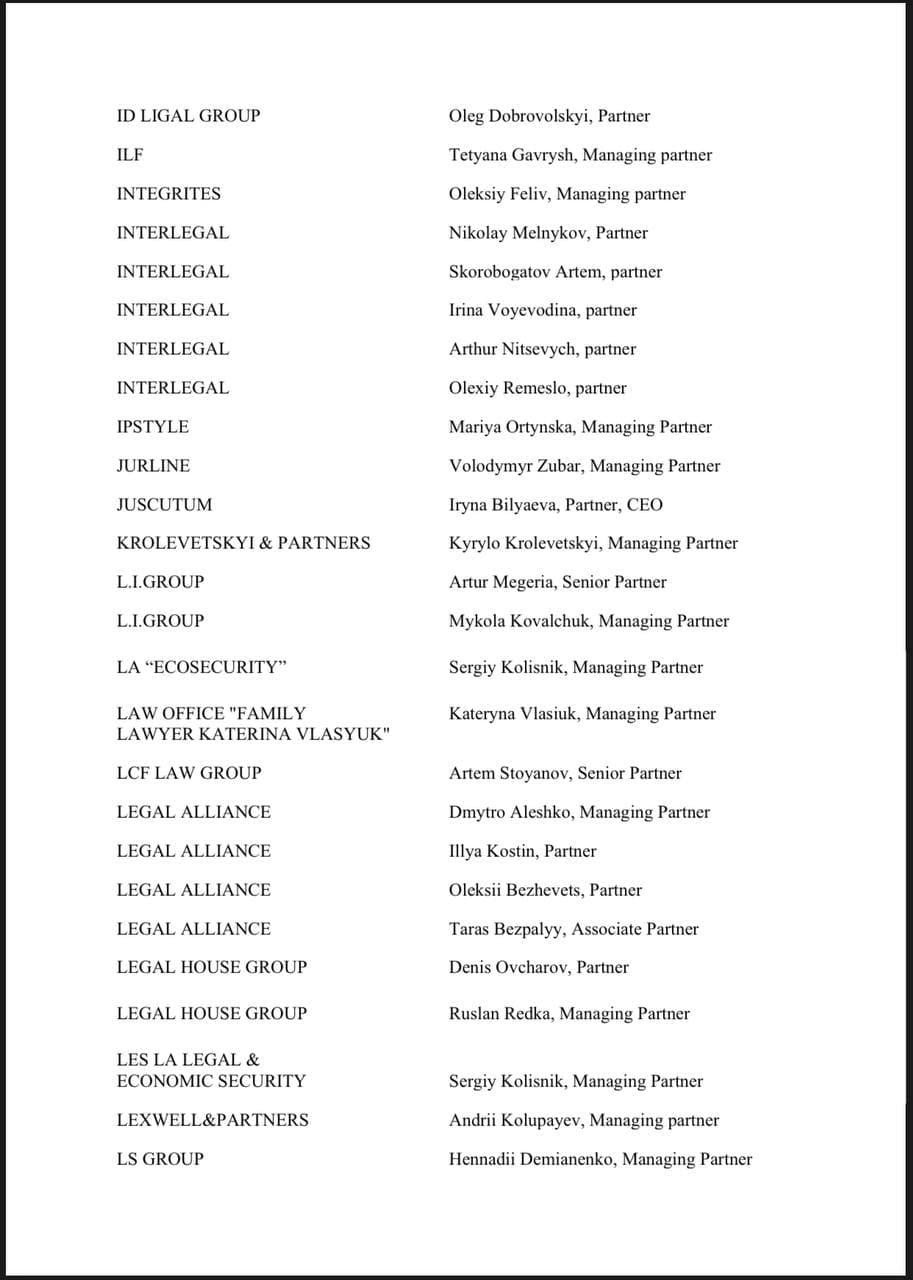 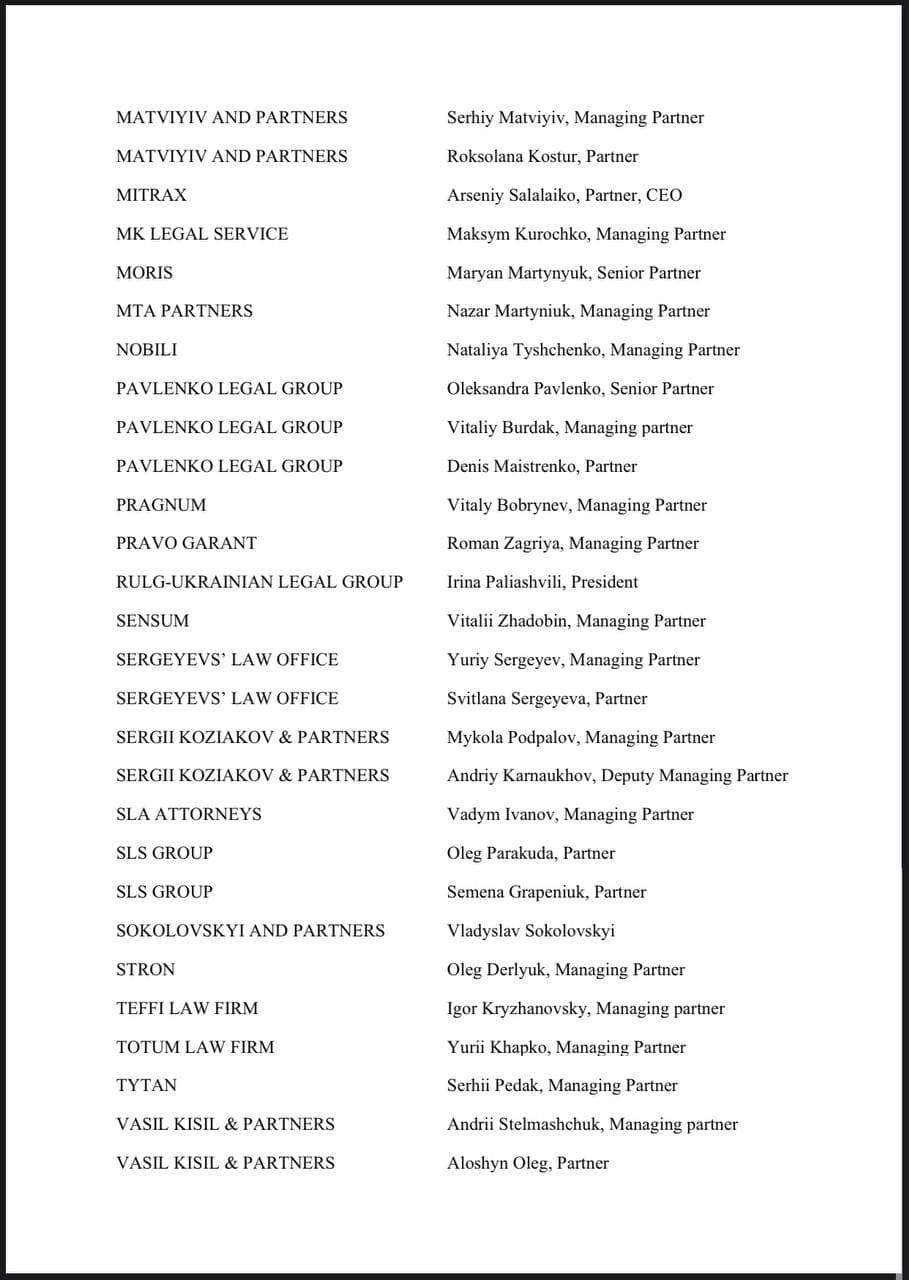 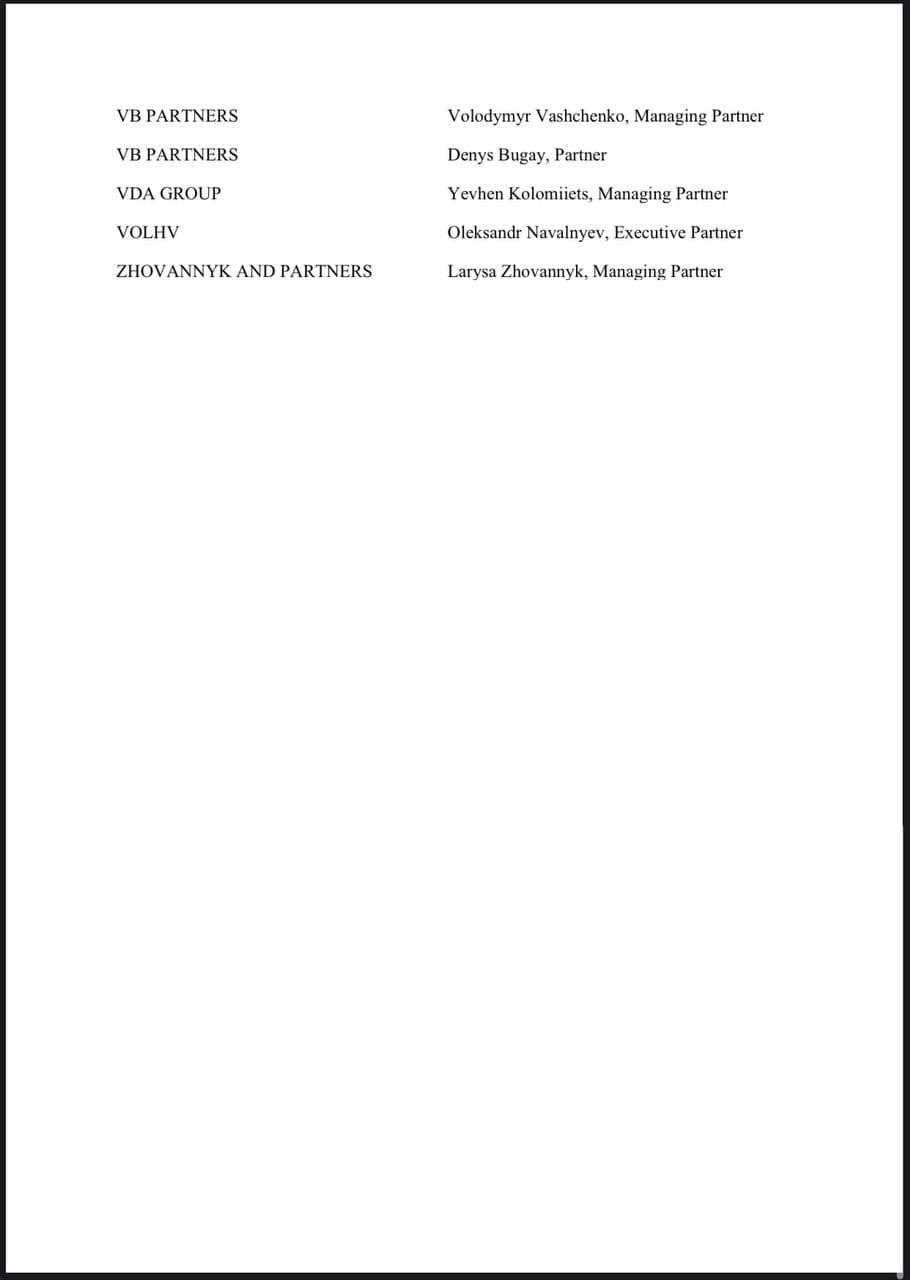 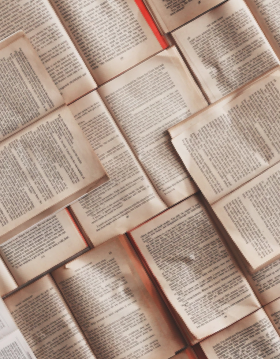